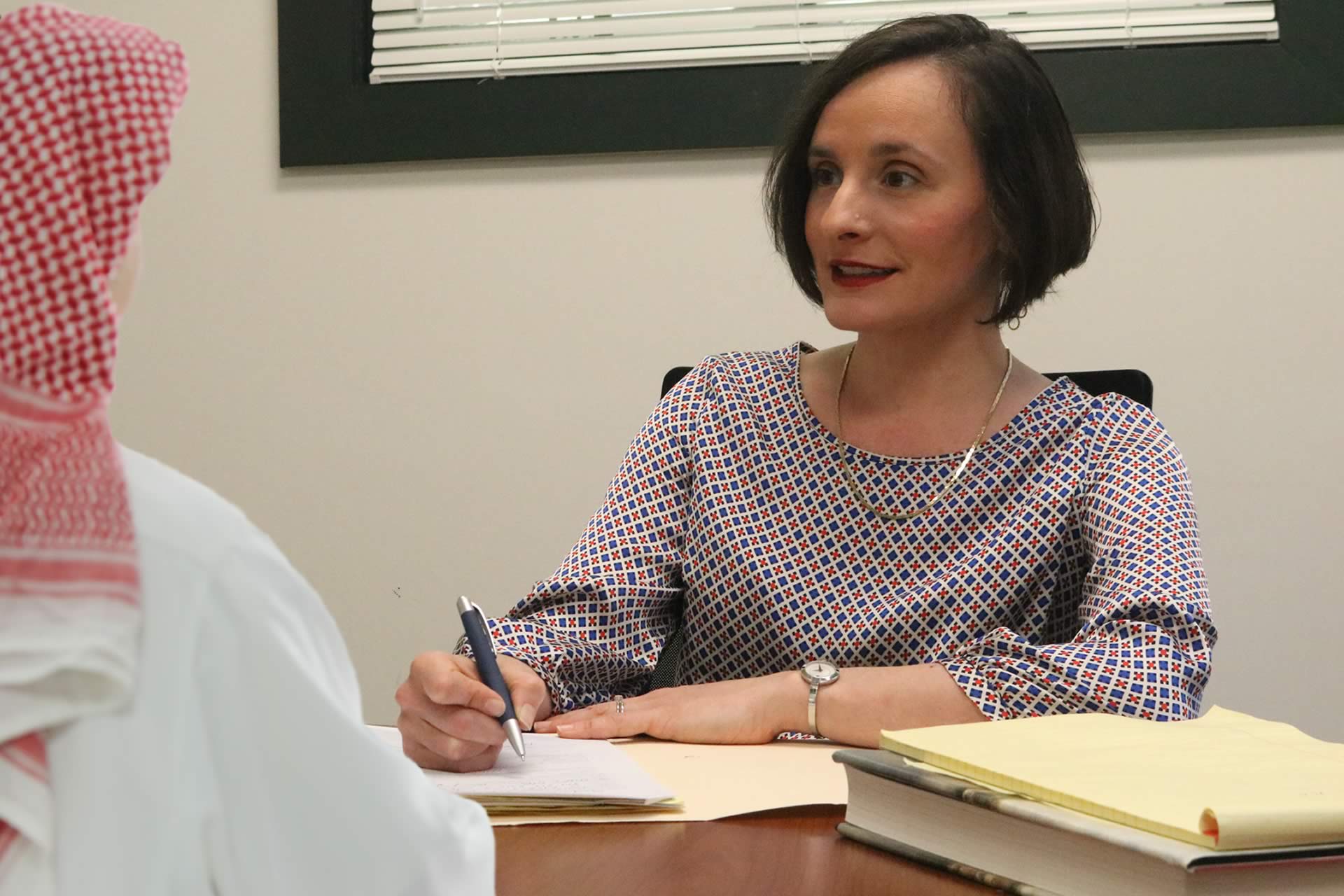 Attorney Grégoire helped me win my permanent
green card, even though I was divorced.
- Clemence D. 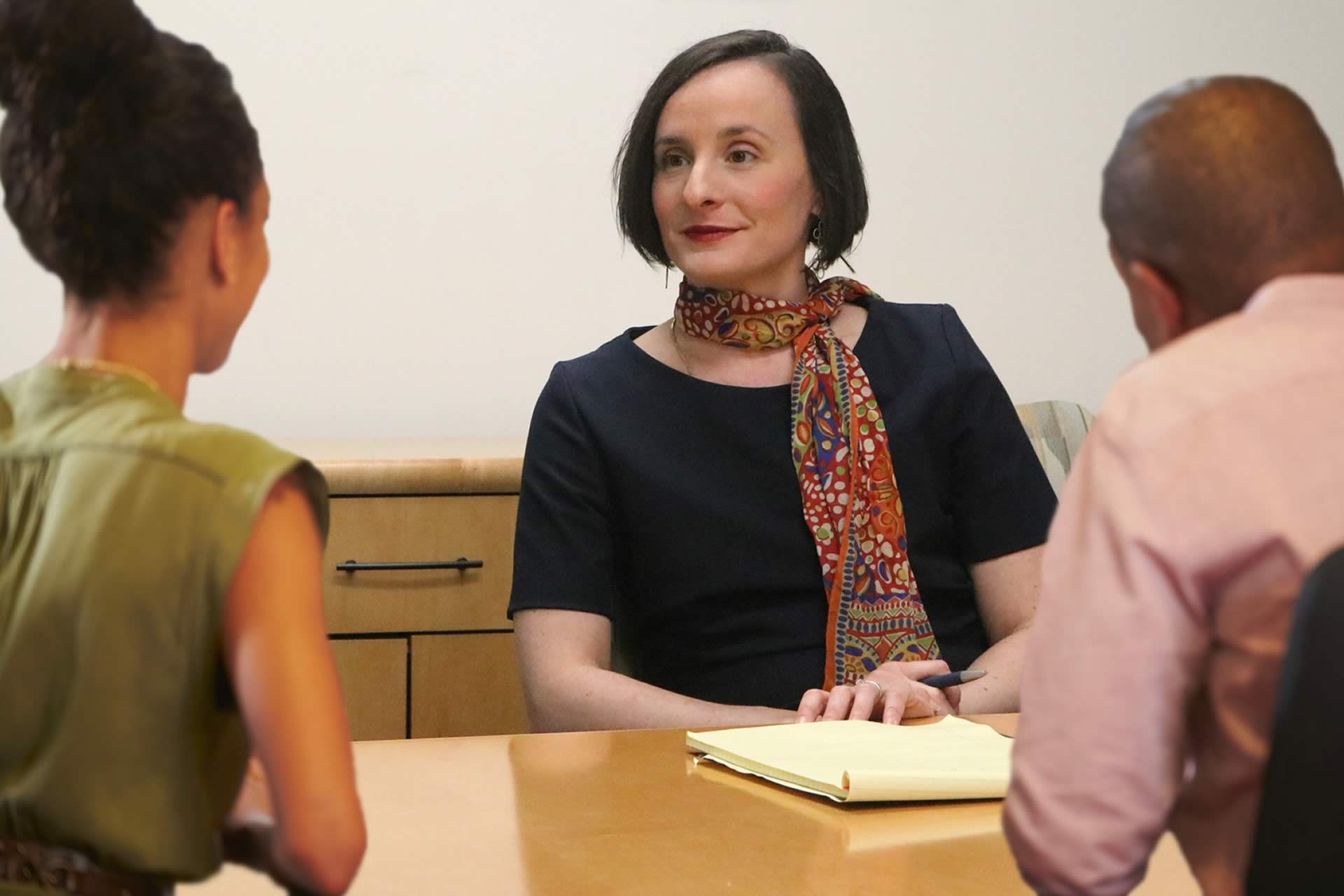 Claudia helped my daughter, wife and sister get their green cards and citizenship.
- Bassil Y. 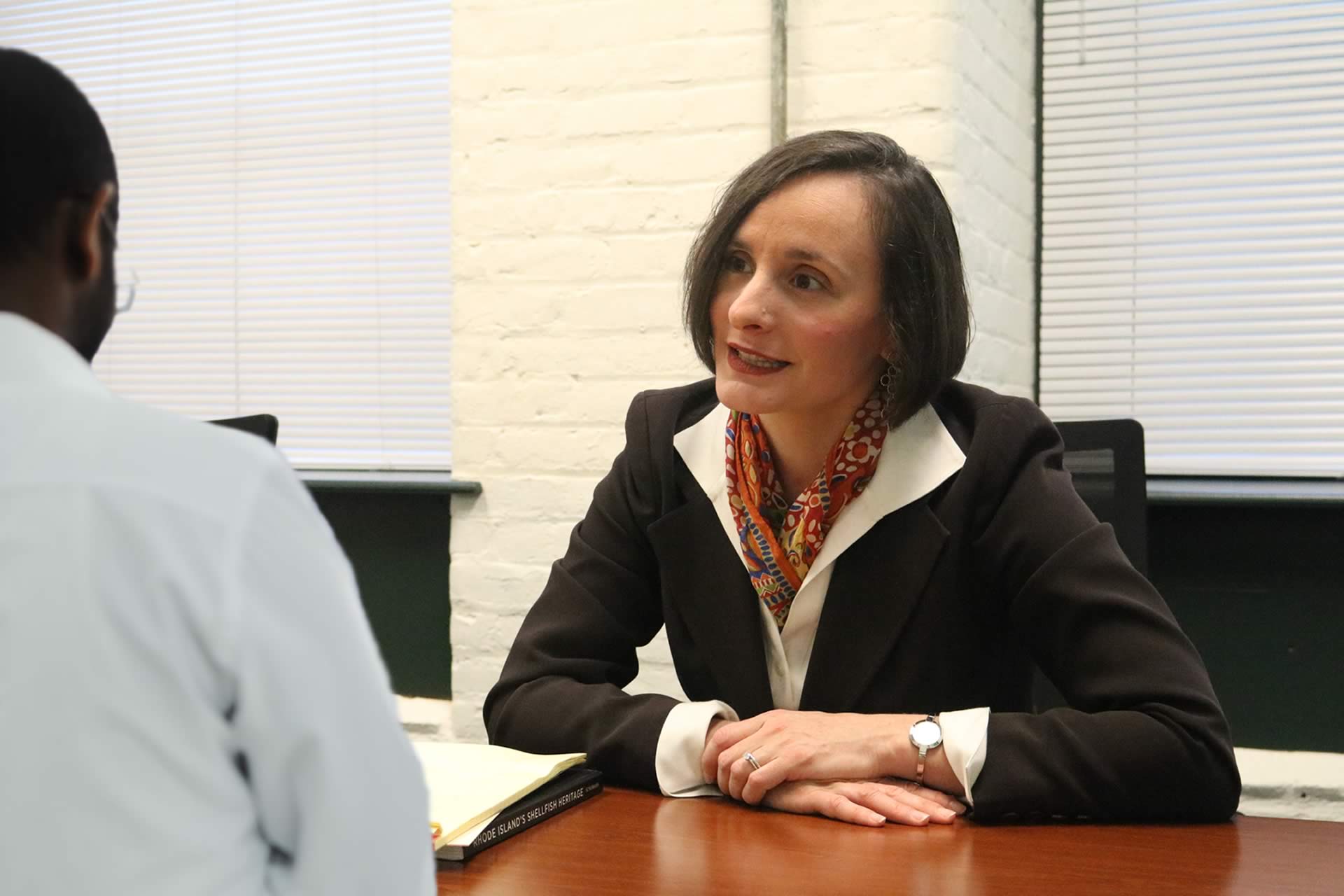 Attorney Grégoire worked with DHS and
the Judge and got my case terminated
on the first court date.
- Caesar A. 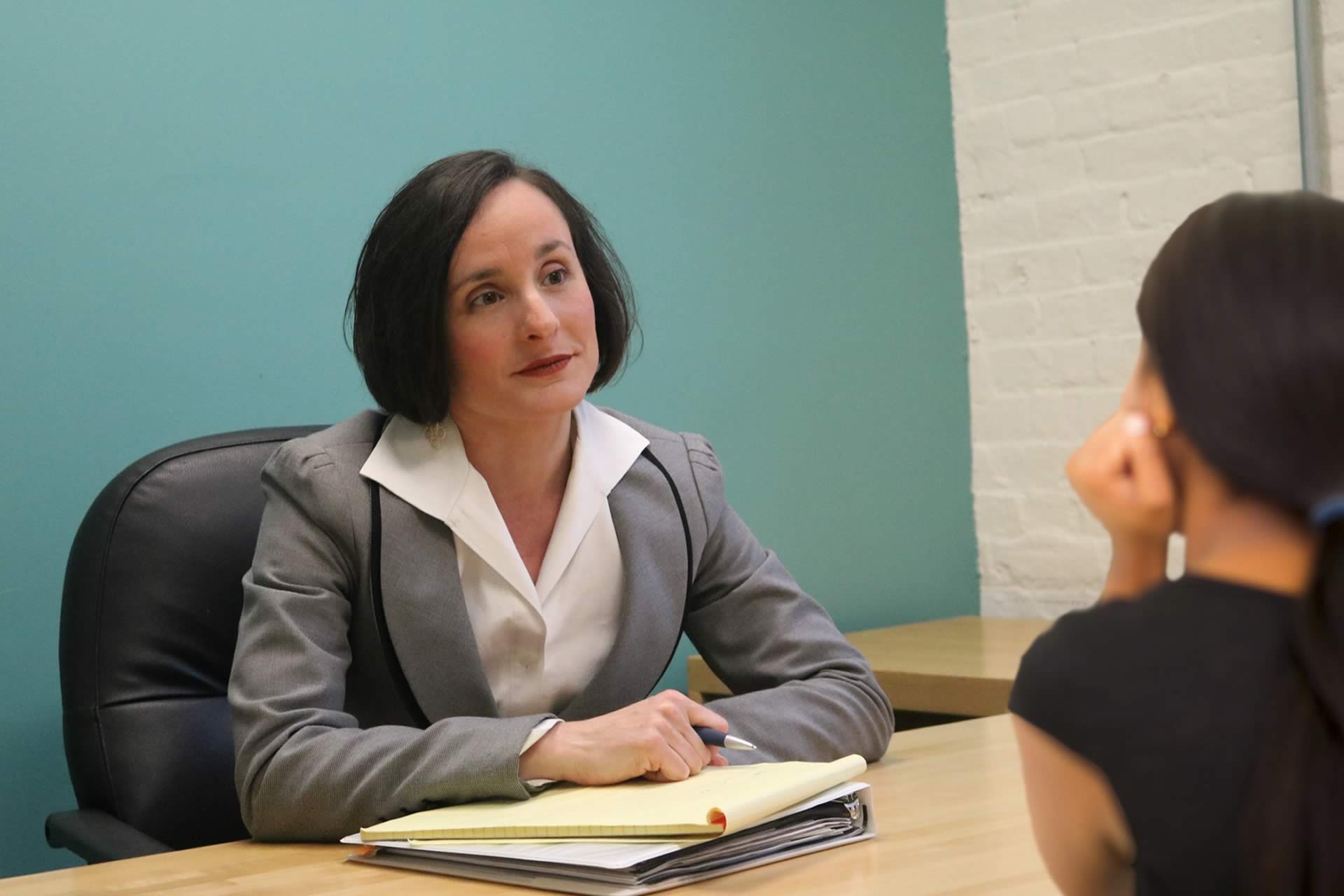 Born in France, Providence Immigration Lawyer Claudia Grégoire came to the U.S. at the age of 6, and therefore understands the struggles associated with leaving one’s homeland and adapting to a new country. Her goal is to make the transition to the U.S. smooth for her clients. Keeping abreast of developments in immigration law in order to win cases efficiently and painlessly, Attorney Grégoire prides herself on positive results. Since beginning to practice immigration law, Attorney Grégoire has achieved the following outcomes, among others:

Providence immigration lawyer Claudia Grégoire fosters a strong rapport with her clients in order to understand the critical details of their life stories. With the goal of easing clients’ fears and gaining important information about each case, Attorney Grégoire promptly returns phone calls and e-mails and continually meets with clients to keep them apprised of their case. Attorney Grégoire speaks French and Spanish fluently.

At the Law Office of Claudia Grégoire, clients will encounter unparalleled personal service and positive results in their immigration cases. A graduate of Harvard University and Fordham University School of Law, who speaks French, Spanish and Italian, Claudia Grégoire has ten years of experience in immigration law, first in private law firms and now in her own practice. Claudia has three times been named a Rising Star in Rhode Island in the field of immigration law by SuperLawyers magazine and has a 10.0 rating with AVVO, based on consistently exceptional client reviews. She has been a member of the American Immigration Lawyers Association (AILA) since 2007. 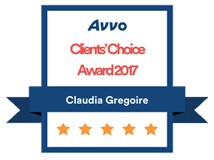 She also brings extensive experience in I-601A and I-601 extreme hardship waivers of inadmissibility for unlawful presence and criminal convictions as well as I-212 waivers of deportation orders.

Providence RI deportation lawyer Claudia Grégoire zealously advocates for clients in removal proceedings before the Boston Immigration Court. Prevailing in asylum and cancellation of removal cases, Claudia has earned an excellent reputation with Immigration Judges. Fully armed for trial, Claudia wins by preparing clients and witnesses at length and effectively countering objections by attorneys for the Department of Homeland Security. Claudia has also achieved numerous grants of motions to reopen with Immigration Judges and the Board of Immigration Appeals (BIA), allowing clients to work towards a green card.

With a solid background in appellate law, Claudia’s clients have had success in BIA appeals and appeals in the First Circuit.

Clients can expect to be well-represented before Immigration and Customs Enforcement (ICE), where Claudia has successfully persuaded officers not to detain clients with expedited removal orders or other final orders of removal. Licensed to practice in the M.A. and R.I. Federal District Courts, Claudia has also prevailed in habeas corpus petitions to release immigration clients in prolonged ICE detention. She has experience filing mandamus actions in the federal courts. Those cases have prompted the Government to make long overdue decisions on immigration applications.

For clients whose criminal records have prevented them from becoming citizens or remaining in the U.S., Attorney Grégoire has successfully vacated criminal convictions in Rhode Island and Massachusetts.