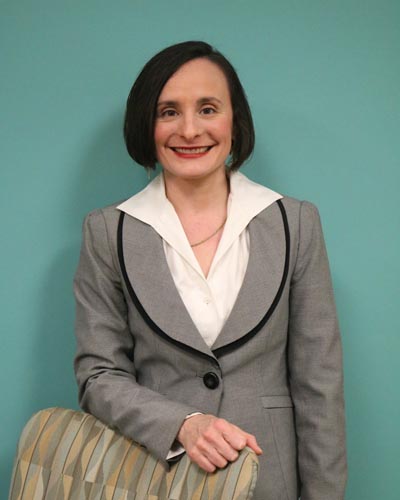 Keeping abreast of changes in the law, Claudia anticipates counter-arguments by the Government in order to achieve desired results. Of note, one of Claudia’s clients was released from a detention facility in Dilley, TX following Claudia’s persistent advocacy. A young woman who appeared otherwise ineligible for a special immigrant juvenile visa was able to obtain one after Claudia convinced a Massachusetts judge to grant an order based on equitable principles.

Attorney Grégoire has also distinguished herself in the field of appeals. Whether at the Board of Immigration Appeals (BIA) or before the First Circuit Court of Appeals, Claudia has won numerous motions to reopen and has achieved remand back to the Immigration Judge to allow clients another opportunity to fight deportation.

Claudia also has experience filing post-conviction relief motions in Rhode Island and motions to vacate convictions in Massachusetts. She successfully vacated an assault and battery with a dangerous weapon conviction in Massachusetts Superior Court, allowing her client to remain in the U.S. with a green card.

Outside of the immigration law field, Claudia has achieved other notable results including: writing the principal brief which helped overturn a murder conviction in Rhode Island; obtaining unusually high settlements (over $100,000) in contract disputes and personal injury cases. Ms. Grégoire’s French client won custody of his children in an international child custody matter.

A member of the American Immigration Lawyers Association since 2007, she has been named a Rising Star in the field of immigration law by SuperLawyers Magazine since 2014.